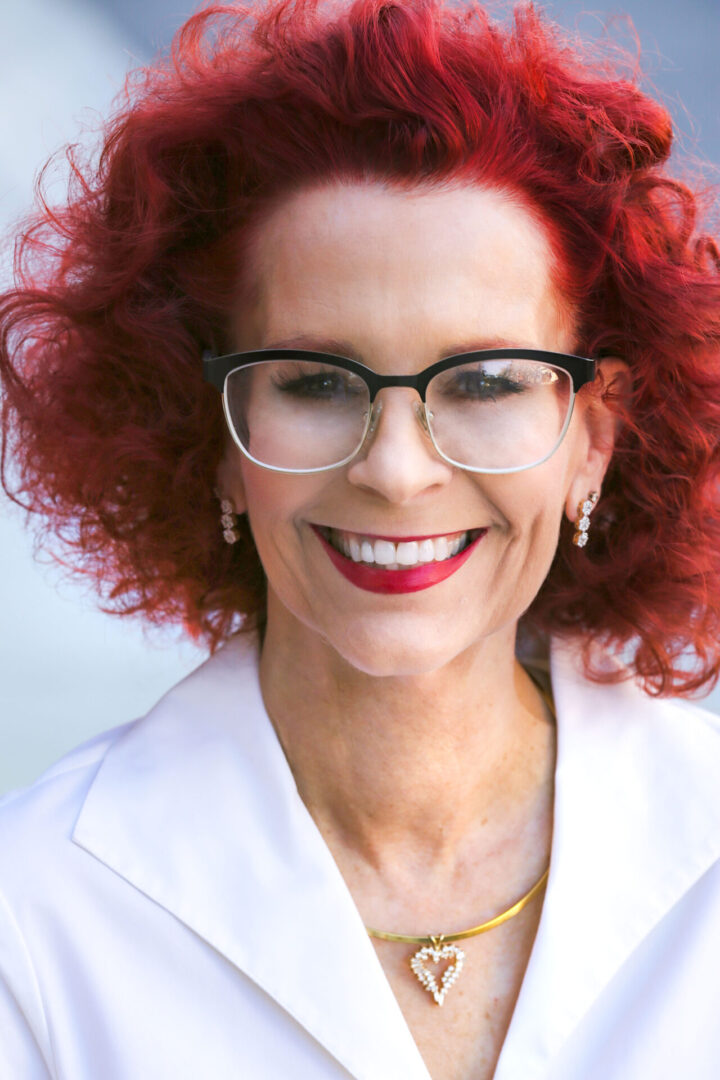 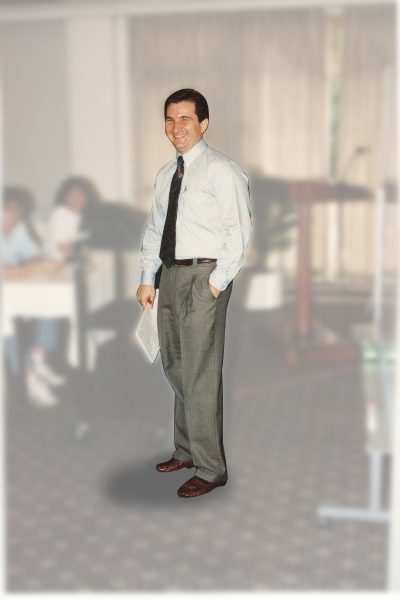 "You have to be determined to create your own path to success.  When you no longer subscribe to what anyone else has told you ~ about what you can or can't do, or who you can or won't be ~ then you are firmly on your way to achieving your trading or financial goals."

Paula T’s clients run the spectrum of all work environments including traders entering the game of trading from other careers; with many others still working at different careers while learning how to trade as well.  Current and past clients range from secretaries, engineers, doctors, attorneys, carpenters, mechanics, homemakers, caregivers…in other words people with all levels of education and professional experience.  Keep in mind you do not have to have any type of advanced degree or business experience to be able to create the mindset of success to achieve and sustain your financial goals!

"I combine my desire to teach with an enthusiasm to assist my clients in achieving their highest goals."

In the late 1980s while trading at the Chicago Mercantile Exchange Paula T met and began assisting Mark Douglas in writing and producing their first book "The Disciplined Trader™" through to its publication in 1990.   Their first book began a lifelong collaboration and they began teaching all levels of traders what it takes to create sustainable prosperity and the life they desire from a mental perspective.  In other words to experience the type of success you dream of, you have to think differently from your co-workers, fellow traders, management, family, friends, and anyone else; instilling a new set of thought processes and updated mental attitude.

Paula T began coaching the partners and spouses of traders in early 1990 helping them understand the "mindset" of the traders they lived with or were married to.  And in 1991 Mark invited her to include his coaching clients when he returned to trading full-time, as well as travel with him across the globe to speak at investment conferences together.  She currently provides these services through decades of expertise, personal inspiration, and practical skill sets teaching clients that to become more financially secure, they must first believe in themselves.

Mark Douglas and Paula T’s approach to trading psychology has unlocked the door for many traders since the 1980s as one of three original traders (including Dr. Van K. Tharp), teaching the concepts of trading psychology in the unknown field at that time, within this now popular concept that everyone claims to be expert at.  “The difference between Mark and Paula and all the rest is that Mark and Paula live what they teach.”  (Dr. Van K. Tharp)

What Paula T and Mark are adept at doing is to explore not only the very nature of trading itself, providing practical definitions to common trading terminology but more so, dismissing many of the collective erroneous notions about how the markets actually work, and why they exist.  How many traders out there today know, or rather believe, there is another trader on the other side of their trade or have the misconception that trading is just a computer ‘game?’  In their materials whether books or workshops or personal coaching you will finally understand what makes a trader “tick” and how the markets are made up of pure energy, the energy, beliefs, and opinions of every trader across the world each time they point and click their mouse.  By using their materials or through a personal coaching session, there will be no more doubt in the trader’s mind as to just what they need to do, and how they need to think to become a consistently successful trader.

Mark's interest in trading began in the late 1970s while he was an executive at a commercial casualty insurance firm.  Giving up a lucrative six-figure income which included an expense account, a yearly new company car (Porsche or Jaguar of course!), he began studying to become a broker for Merrill Lynch at the Chicago Board of Trade.  Once licensed, his career began.  What he found in his position as a broker was that most brokers he worked with had no clue as to what the market was going to do, but claimed to know to convince their clients to put on trades.  This was and still is not uncommon in the investment world.  Because, if you truly believe in probabilities and understand that the market moves based on the perspectives of every single trader across the planet, you know there is no way anyone can "know" what direction the market may move in any given moment, because you cannot know what any other trader is thinking at any given moment.

"Every trader - is the market."

Based on several years of watching fellow brokers trade and his own trading efforts – which included filing bankruptcy, led him to begin keeping a daily journal of his thoughts and actions for each and every trade.  What he found initially was that he did not know what he was thinking or feeling, and set out to know what he was thinking before, during, and after every trade, to determine if he was using valid signals or just hoping the trades would work.  This unique approach is something that he and Paula T fashioned into their life as traders, trading coaches, and which became their first best-selling and award-winning book "The Disciplined Trader" which he and Paula T co-wrote.  This is why “The Disciplined Trader™” is dedicated to her.  "Trading in the Zone" is an expansion of their experiences as traders, as well as their decades of expertise as trading coaches, traveling together around the world and across the U.S. hosting workshops and live trading workshops helping traders become the best they can be.  To date, they have over 15 best-selling and award-winning books, with five of them translated into eight languages, on the psychology of thinking like a winner.